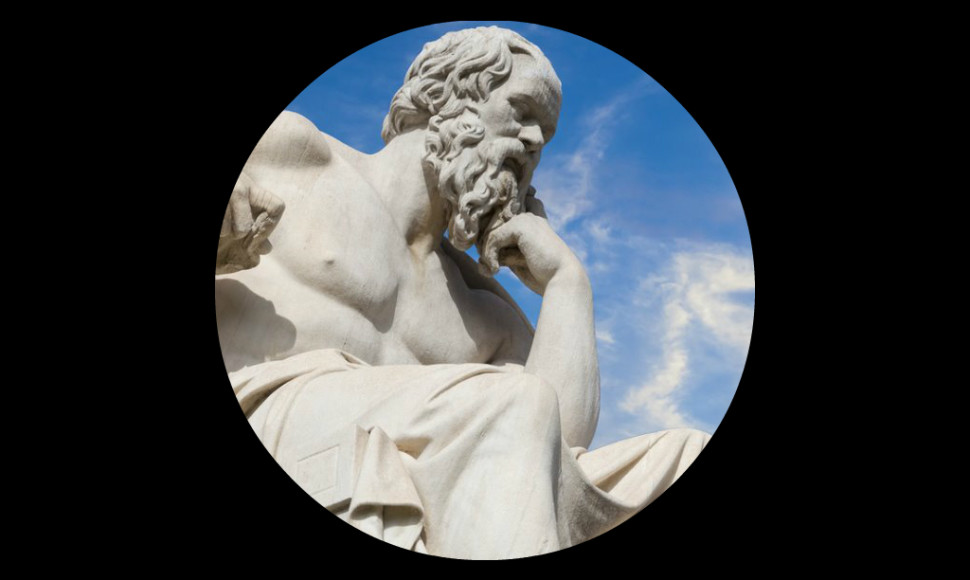 An unpredictable future with continous change is driving people to look for new ways of dealing with the situation and life in generall. Philosophy is certainly not new but it’s transforming now from a science for a view specialists to becoming a mindset for a wider audience. In 2008 philosopher Alain de Botton founded the 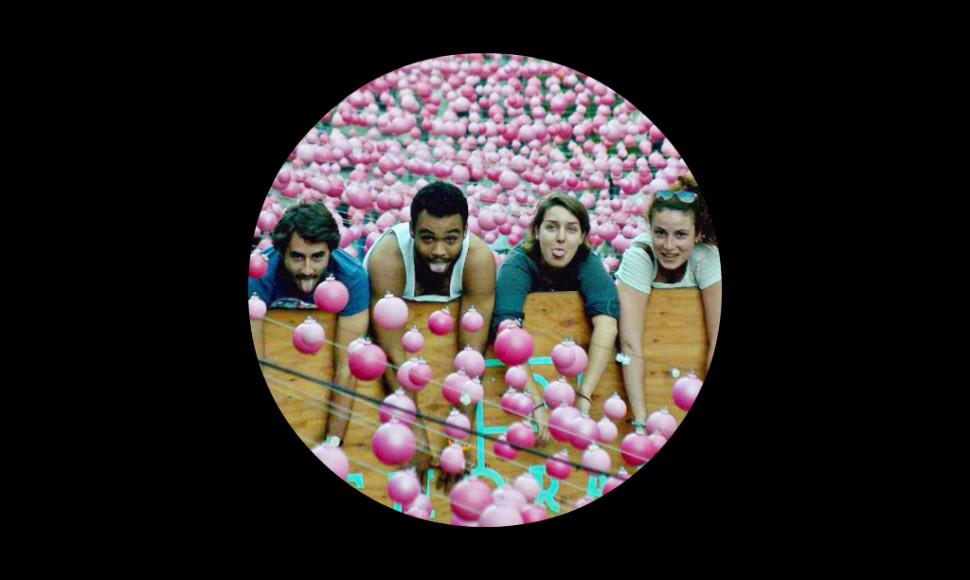 Online we got used very quickly to being part of the game. Commenting, dis-/liking or becoming part of an online game is part of our everyday life. Now this is spreading to real life. Gone are the days of passive watching an exhibition, it gets only real fun when we are part of it. Daily 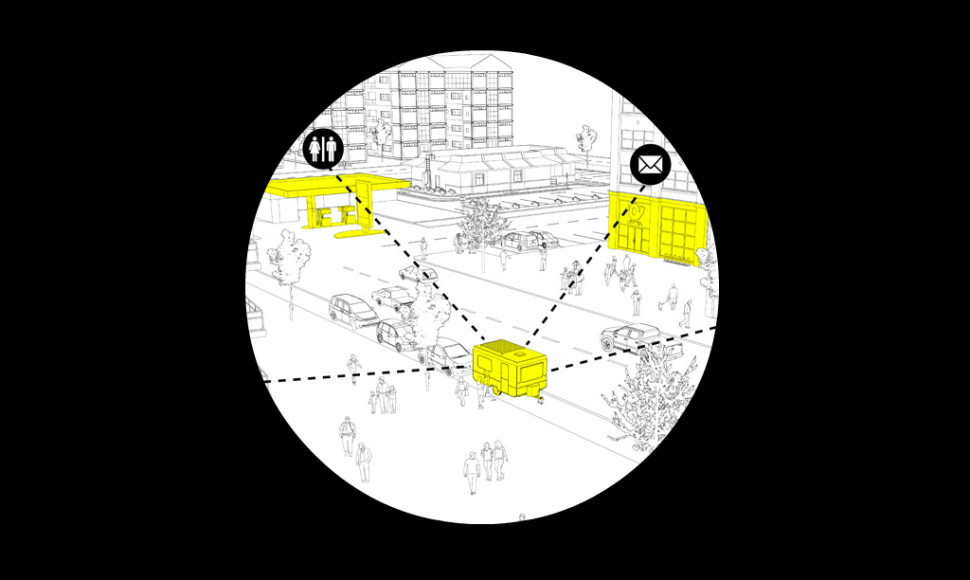 Guerilla Architects is an international collective of architects with focus on the forgotten and unused resources of our cities. Founded in 2012 in London, it is now based in Berlin, Göttingen and Sofia and aims for unconventional and subversive transformations of public spaces. With the project „mehr wert“ Guerilla Architects created a temporary waste-free restaurant. 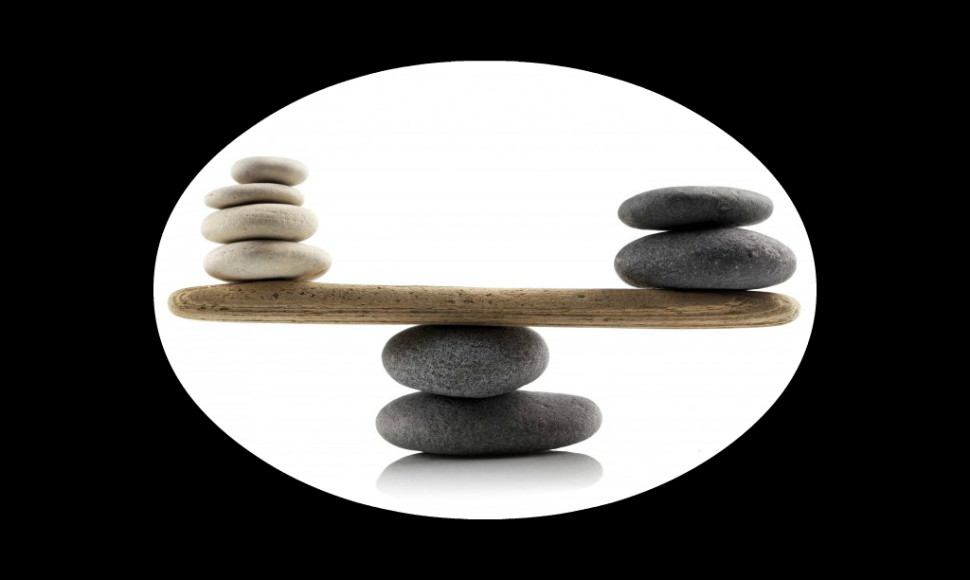 BALANCE is a word which will definitely dominate our life in the future. An overwhelming offer of literally EVERYTHING threatens us to throw us out of balance. Therefore products and services with focus on balance will have an advantage in marketing. „Work-life-balance“ is already for years an eager discussed topic and still continues with always 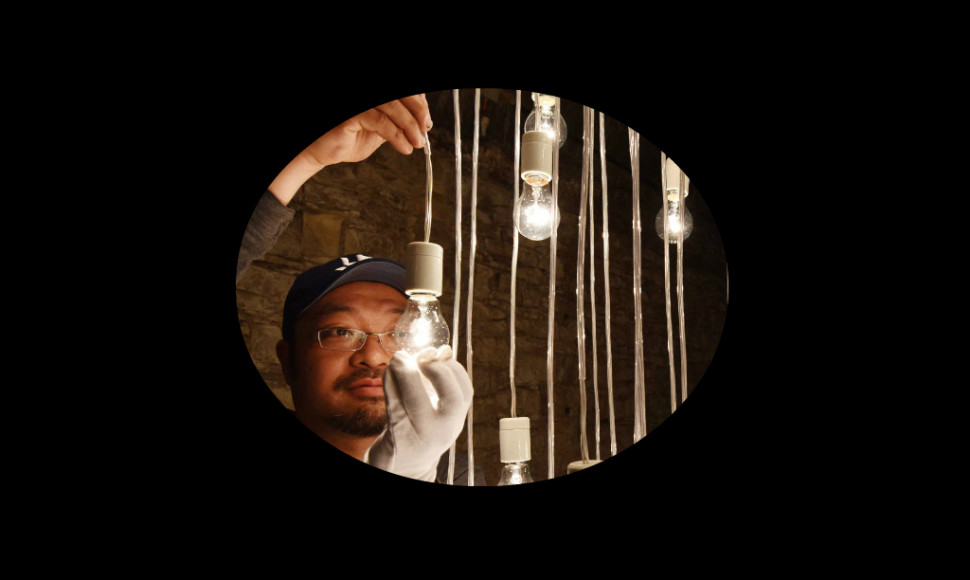 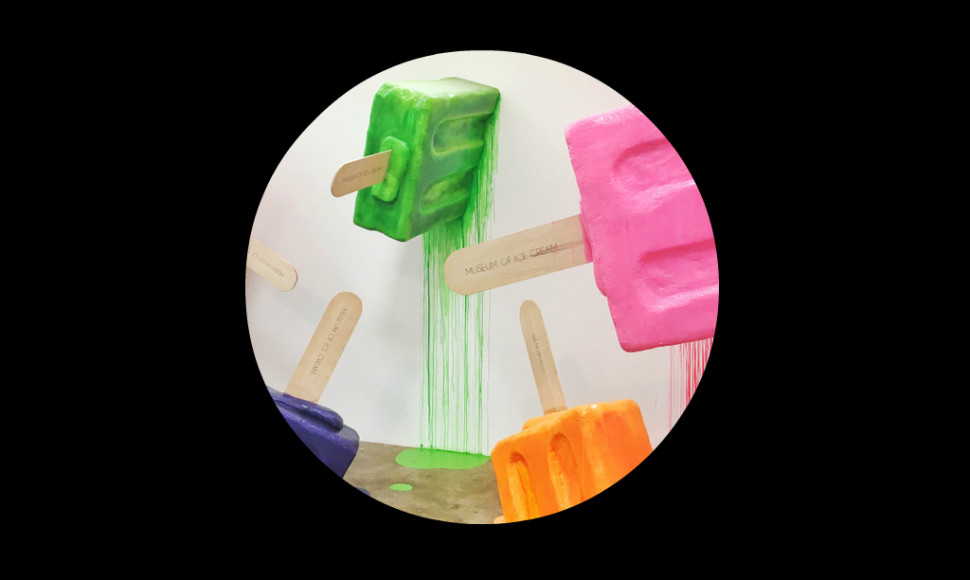 Just happily survived all festive food events and destroyed the last crumbles let’s get ready for the next retail trend – TESTING. In Vienna has opened this year the TASTERY where up to 44 products from local manufacturers can be tested – for free. The only request is to give a rating of the tested 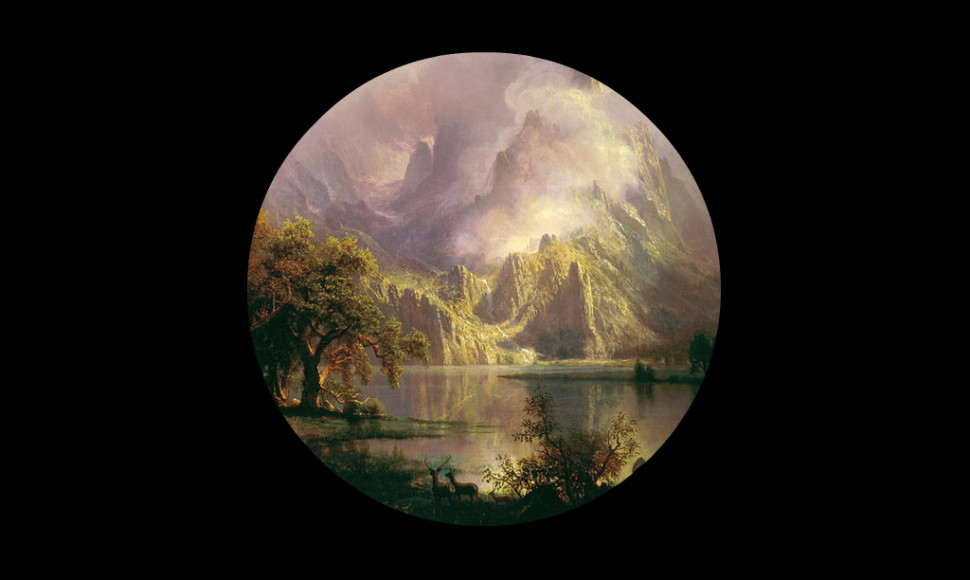 Sure, now with Christmas approaching romantic films are more popular than ever. But also during the rest of the year romanticism is getting its fair share. Romanticism is a counter-trend to the futuristic hero sceneries on the other side. Originally an artistic, literary, musical and intellectual movement originated in Europe toward the end of the 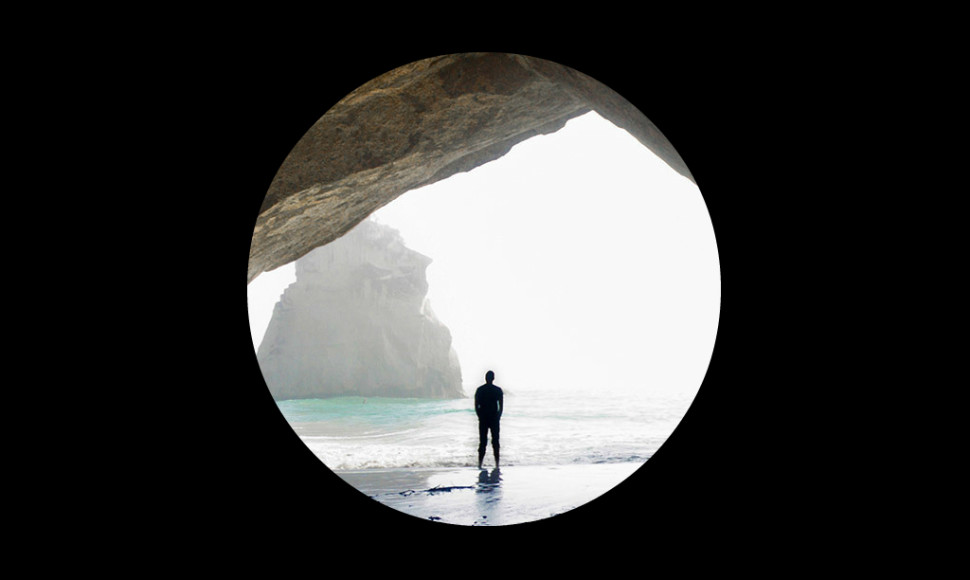 „Get Lost“ is the latest adventure experience offered by travel company Black Tomato. The travelers can chose between different types of environment (jungle, dessert or polar) and how lost and disconnected they want to be. The UK and US-based company sets up training sessions upon arrival, partnered with what3words to help guests reach specific checkpoints, and monitors